Greetings from the president Kimihide Murata

Greetings from the president Kimihide Murata 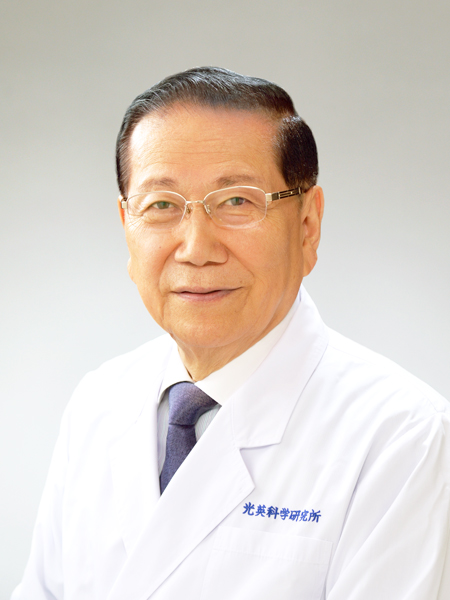 Koei Science Lab, we focused our research on these lactic acid bacteria metabolites, which are produced in the gut by bifidobacteria and other probiotic lactobacillus species. It turns out that certain substances produced by these bacteria are more important to human health than the bacteria themselves. These substances, called lactic acid bacteria metabolites, have the ability to boost the human immune system. 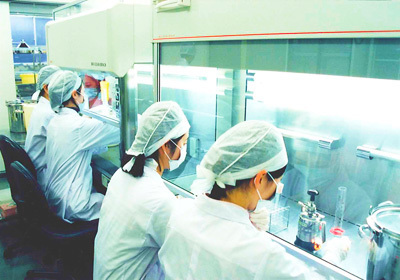 What we’ve learned over 60 years of research is that rather than having people consume live lactic acid bacteria, greater health benefits can be realized by providing the body with lactic acid bacteria metabolites that have been produced outside the body. The same substances produced by intestinal bacteria in the human intestine can be produced outside the body.

When these substances are ingested directly, they are absorbed easily and effectively not only in the intestine, but in the stomach and mouth as well. What this means is that a supplement of LAB metabolites produced by young and healthy lactic acid bacteria can help promote a more healthy and efficient digestive system.

To produce our lactic acid bacteria metabolites, Koei Science Lab starts with soy milk made from soybeans grown without pesticides right here in Japan. To this soy milk we add 16 select species (35 strains) of human- derived friendly bacteria, including lactobacillus bifidus. Using proprietary techniques, these bacteria are co-cultured and fortified in conditions that mimic those found in the intestine of a young, healthy individual.

The beneficial substances produced by these bacteria are then extracted and refined. Koei Science Lab is also conducting long-term safety studies at facilities which meet internationally recognized Good Laboratory Practice (GLP) safety standards, and conducting studies on the nutritional and physiological safety of our products at prestigious universities.